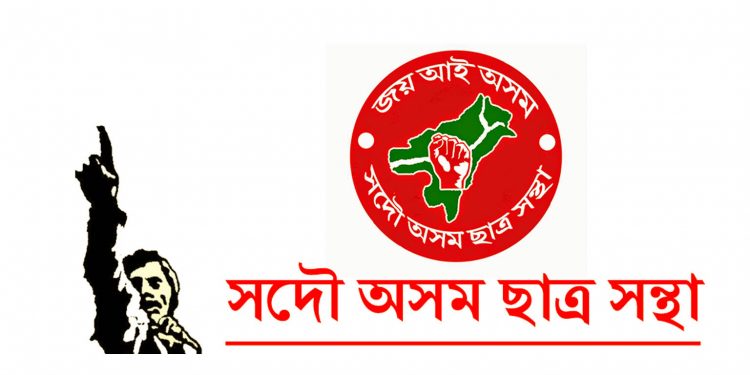 The All Assam Students’ Union (AASU) is all set to create another history- sow the seed of a second political party, after a gap of 35 years.

AASU on Wednesday announced that it will take forward the process of giving shape to a new political alternative in Assam.

AASU president Dipanka Kumar Nath said steps to initiate the new political alternative would begin from the month of February.

“People of Assam are talking about a new political force and we are going to take the process forward after February,” Nath said on Wednesday in Goalpara.

AASU leaders on Wednesday registered a symbolic protest across Assam and burnt copies of the Citizenship (Amendment) Act.

After leading the Assam Movement for six long years, AASU, in 1985, gave birth to the Asom Gana Parishad (AGP).

AGP was in power for two terms in Assam. But, it miserably failed to detect and deport the illegal migrants from Bangladesh.

For the last three decades, AASU has been the launching pad for several political leaders in Assam.

And in addition to the chief ministers, more than two-dozen ex-AASU members served as ministers in AGP, BJP and even in the Congress.

And after 35 years of giving birth to AGP, the AASU finds a huge political transformation in the political party, especially for shamelessly pushing BJP’s CAA agenda.

“Intellectuals and artistes have mooted the idea of having an alternative political power to fight against the CAA,” Nath said, adding that AASU is going to take the process further in February.

Like the intellectuals and artists, AASU is also strong in its opinion that forceful imposition of CAA in Assam by the NDA government will result in a major change in the demography of the state.

Nath said people of Assam oppose the CAA as the BJP-led state government and its partners have surrendered to New Delhi’s pressure to push the nefarious agenda.

The AASU leader claimed agitation against the controversial citizenship law will be intensified after the ongoing Magh Bihu.

“We are going to hold a meeting on January 17 after which the future strategy will be chalked out,” he added.