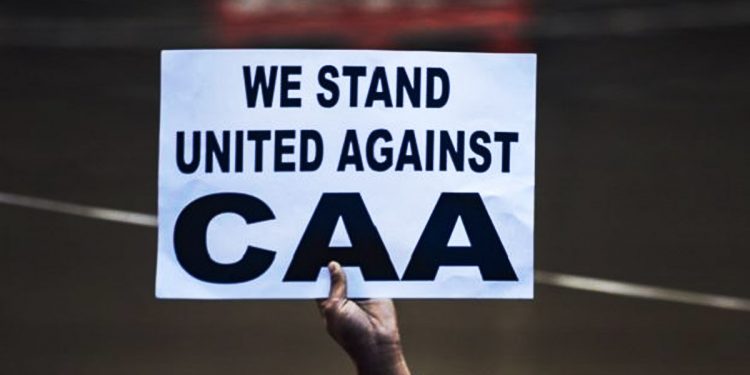 The BJP-led government in Assam has warned its employees against criticizing the government, especially anything against protesting CAA.

Director of the higher education G Phukan on Monday issued a notification saying that the government servant shall not make any statement of fact or opinion criticizing the government.

“If the government servant is found criticizing the government, he/she will be held responsible for violation of Rule 3 and Rule 7 of Assam Civil Service (Conduct) Rules 1965, which will attract the appropriate provision of the Assam Service (Discipline and Appeal) Rules 1964,” Phukan said.

Director of elementary education department SK Bhuyan issued the notification last week saying that disciplinary action will be initiated against those employees for violation of Assam Service (Discipline and Appeal) Rules 1964.

The warning and at a time when there is surging protests over the CAA in Assam other parts of the region against the BJP led government at the centre and at the states.

Although the government had tried to contain the protests using different means like announcing one-time financial assistance to the artistes and publishing job vacancy list and inviting applications, the agitation is far from being contained so far.