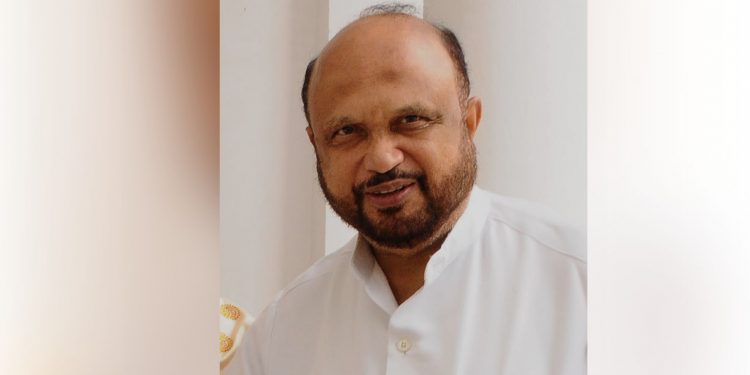 Former Assam chief minister Prafulla Kumar Mahanta on Sunday denied the allegation leveled by ULFA-I chief Paresh Baruah that Mahanta came into power in 1996 with the help of ULFA.

The ULFA-I supremo recently commented in a television channel over phone that Mahanta came into power second time in 1996 with the help of ULFA.

Mahanta on Sunday while attending a public meeting of the North East Minority Students Union (NWMSU) at Napam near Tezpur said AGP did not form government taking help from insurgency group.

“But at that time many innocent people along with AGP leaders were kiled by the ULFA,” Mahanta further asserted.

He also countered as false and fabricated the allegations made by state finance minister Himanta Biswa Sarma at a public meeting.