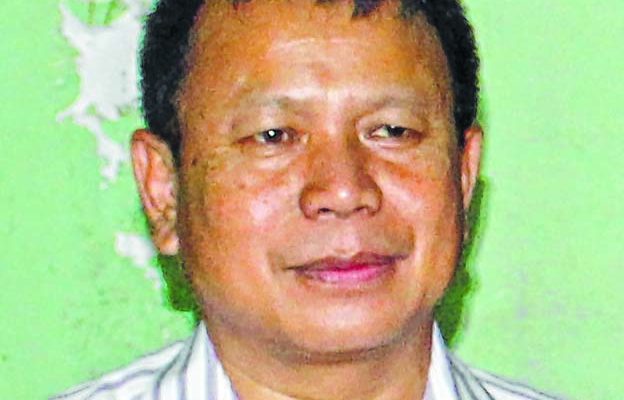 A Congress MLA from Manipur accepted the challenge for debate offered by state chief minister N Biren Singh on whether Citizenship Amendment Act (CAA) violates Article 14 of the Indian Constitution.

Opposition Congress MLA Kh Joykishan on Sunday said as an anti-CAA person he is ready for the debate with the state chief minister on the matter.

The chief minister had dared on Saturday that he was ready to face any debate if anyone can provide evidence that CAA violates Article 14 of the Constitution.

The chief minister threw a challenge in his address at a public meeting after a pro-CAA rally of BJP carried out in Thoubal district on Saturday.

The ruling BJP organized the rally with the objective of creating awareness on recently enacted CAA.

Joykishan while accepting the challenge said he is ready for the debate with the chief minister anytime and at any place on the subject.

The Congress legislator said that the best platform for the debate will be on the floor of the Manipur Legislative Assembly.

The Congress MLA also said the state Assembly would be the appropriate platform as the house is the platform where representatives of the people debate on issues concerning the state.

He further said the chief minister can summon a special session of the Assembly.

He further said, if it is inconvenient to hold the debate in the Assembly, the same can be held at any public platform.