While Tripura Congress demands Reang refugees’ repatriation to Mizoram, Padyot Debabrma wants a permanent settlement of the refugees in Tripura 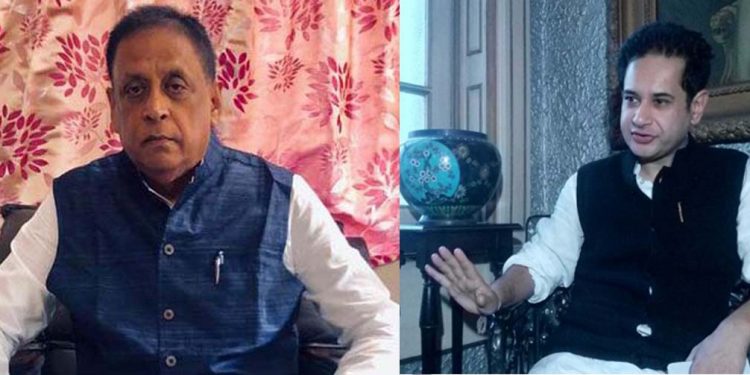 While Tripura Congress president Pijush Kanti Biswas and other party leaders demand that the Reang refugees staying in Tripura be immediately repatriated to Mizoram, Debabrma wants a permanent settlement of the refugees in Tripura.

Reang people are known as Brus in Mizoram.

Pijush Biswas told the media: “There is enough place in Mizoram for the Reang people.”

“More than 30,000 Reang people have been staying in the relief camps in Kanchanpur Sub-division since the last 23 years,” said Biswas.

Saying that “it is an extra burden on Tripura”, Biswas and senior Congress leader Birjit Sinha demanded that immediate step should be taken by the Tripura government to repatriate the Reang refugees to Mizoram.

Former Tripura Congress president Debbarma while opposing the stand of the Congress said, “I am so sad and disappointed that my former party can go against the indigenous Bru people.”

He added: “I want to ask the Congress leadership if this is the official stand of the Congress – there is no difference between what BJP and Tripura Congress is saying – what a betrayal- what a shame!”

Following a conflict between Mizos and the Reang community, more than 30,000 Renag people fled Mizoram and took shelter in relief camps in Tripura.

Since 1997, they have been staying in the relief camps.

The repatriation process, started last year, was discontinued mid-way and the central government stopped relief materials to the camps as many of the Reang refugees refused to return to Mizoram on certain grounds.

In protest against the government’s decision to stop relief materials, the refugees started agitation.

Lastly, the state government started the distribution of relief materials.

The royal scion first demanded to provide land and then settlement in Tripura to the Reang people.