At least 3,254 people, including 35 foreigners were arrested in drugs and alcohol related cases 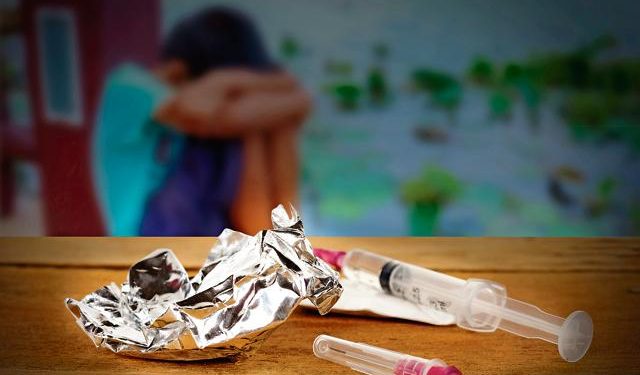 54 people including 12 women have lost their lives due to substance abuse in Mizoram last year.

The records available with the Mizoram excise and narcotics department have revealed this.

Heroin claimed at least 27 lives, while the rest died due to misuse of multiple drugs in 2019.

According to State excise and narcotics department officials a total of 12.5 kg of heroin was seized last year.

At least 3,254 people, including 35 foreigners were arrested in drugs and alcohol related cases during this period, said the officials.

They said with increasing supply of heroin from Myanmar and neighbouring states, it has become main killer drug.

Most of the drugs were smuggled from Southeast Asian countries, especially Myanmar, while a substantial quantity also entered from Bangladesh by plane, said an official.

According to officials of the excise and narcotics department, over 1,460 people, including 163 women, have died of drug abuse in 34 years since 1984.

The Mizoram government has decided to introduce a chapter on drug abuse from the new academic session of 2020-2021 to curb the menace.