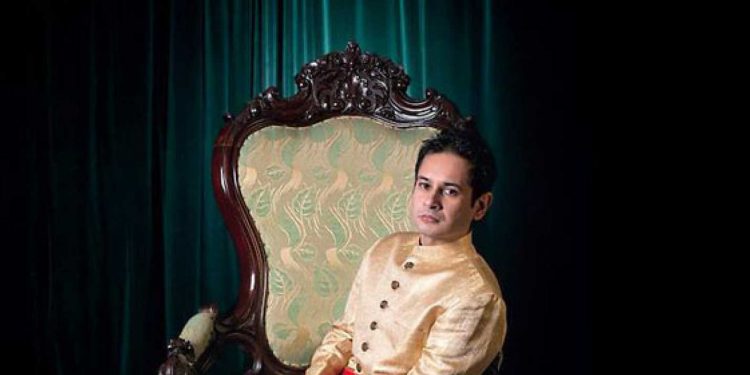 “I am completely against the Citizenship Amendment Bill in our state in its current form (as contained in the 2016 amendment),” Deb Barman wrote in the letter.

“I also request you to share with us a draft of the amended CAB before it is tabled in the Parliament so that we may share our views on time,” Deb Barman added.

In the letter, Deb Barman further said he has no political agenda or goal behind writing the letter.

“Let me make it very clear that I have no political agenda or goal and my only interest is to continue serving the interests of the people of my state like my ancestors have done without political bias,” he wrote.

“As you may be aware Tripura has had to bear the brunt of illegal migration due to persecution-economic and religious- from East Pakistan (before 71) and thereafter from present-day Bangladesh, for the last 70 years,” he wrote.

“My grandfather first allowed Hindu Bengalis to temporarily reside in Tripura after the famine of Bengal and subsequently after the Noakhali riots in East Bengal,” he wrote.

“My grandmother allowed the Swasthi committee which comprised of persecuted Hindus from East Pakistan to stay in Kanchanpur,” Deb Barman wrote.

“The further influx of migrant population from East Pakistan and Bangladesh continued unabated and the original indigenous population was reduced to a minority,” he reiterated.

“Tripura for all practical purposes has already been an example of giving relief to persecuted Hindus migrating from East Pakistan and Bangladesh- an object similar to the one contained in the proposed CAB,” the letter added.

Pradyot Deb Barman urged the home minister to constitute a committee under the Ministry of Home Affairs having representation from all stakeholders from the indigenous communities.

Speaking on other issues, Pradyot Deb Barman wrote, “Representation of indigenous people in both the Assembly as well as the TTDAC should be increased considering the sacrifice made the people over the last 70 years.”

“The Reang community which is living in relief camps over the last 22 years should be rehabilitated in clusters with the same package offered to Mizoram within the state of Tripura,” he added.

He also urged Shah to strengthen the Schedule Vi of the Constitution of India- both legally and constitutionally.