Tripura youth dies while taking a selfie at Lake Dumbur 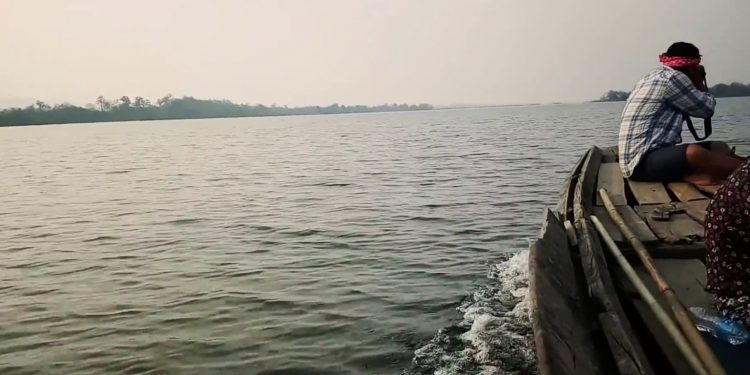 A 28-year-old youth- Rajesh Agarwala- from Agartala died on the spot after he fell 50 metres from the spillway of Lake Dumbur in Gomati district on Friday.

Police informed that the deceased had gone visit his relatives at Natunbazaar in the district when the incident occurred.

The deceased had gone on a visit to Lake Dumbur with his brother-in-law Rupak Das, police said.

“The duo decided to click selfies, aligning themselves on the slippery spillway. Rajesh lost balance and slipped and he hit the hard rocks 50 metres below and died,” police added.

Rajesh’s body was recovered from the waters of River Raima and he was declared dead on arrival at Natunbazaar Primary Health Centre.

Lake Dumbur is spread over 42 square km area and was formed in 1976 when the Gumti hydro-electric power project was commissioned by locking water from Raima and Sarma rivers in an artificial confluence.

Around 27,000 indigenous persons were estimated to have been displaced by the project due to flooding of nearby villages.