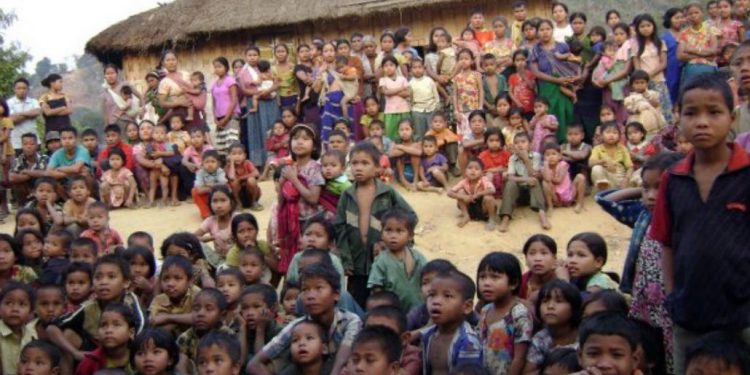 The ongoing repatriation process of the Bru displaced families is the last and no more such exercises would be carried out, Mizoram government sources said on Saturday.

The repatriation of over 4000 Bru displaced families from the relief camps in North Tripura, which began on October 3 is scheduled to be completed by November 30.

“In a meeting held on Friday, the Mizoram government decided not to carry out further repatriation exercise after the completion of the ongoing process,” the sources added.

The meeting was chaired by Mizoram Chief Minister Zoramthanga and it was attended by the cabinet ministers along with the ministers of state.

Scheduled till November 30, this is the ninth round of Bru repatriation.

The Bru community, also known as the Reangs, is among the 21 scheduled tribes in the country and are scattered across Assam, Mizoram and Tripura.

The scion of Tripura’s royal family Pradyot Deb Barman visited the Bru relief camps on Wednesday and said nobody can force the Brus to leave Tripura.

“This is your land and nobody can force you to quit from here,” Deb Barman said while interacting with the inmates of the camps.

The Central government had recently made it clear that Bru relief camps in Tripura would be closed down and the displaced persons will be repatriated to Mizoram.