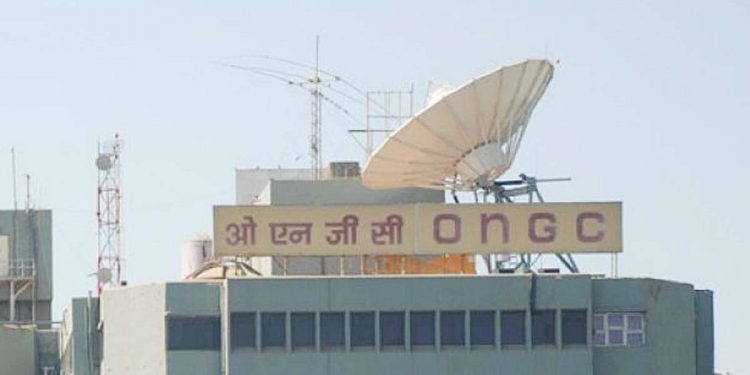 The Oil and Natural Gas Corporation (ONGC) has planned to invest Rs 3,200 crore to drill around 115 wells across eight oil and gas fields in Tripura.

The country’s largest petroleum explorer said in an application to the environment ministry the proposed 115 development drilling locations are expected to lead to further development of Agartala, Dome, Baramura, Kunjaban, Konaban, Manikyanagar, Sundalbari and Sonamura Fields in Sipahijala, West Tripura, North Tripura and Gomati districts of the state, The Economic Times reported.

This can help meet the consumer demand in the future and thereby fulfil the energy requirement of the North-Eastern states, it said.

While gas was discovered in Tripura in the 1970s and commercially viable gas reserves were found in more than 11 structures over time, poor infrastructure and absence of adequate industrial development in the region did not allow full utilisation of gas reserves in the region.

The company expects Tripura asset to produce around 5 million standard cubic meter per day of natural gas and condensate of around eight tonne per day for the next 15 years.