The Left Front made this demand in a letter written to Prime Minister Narendra Modi. 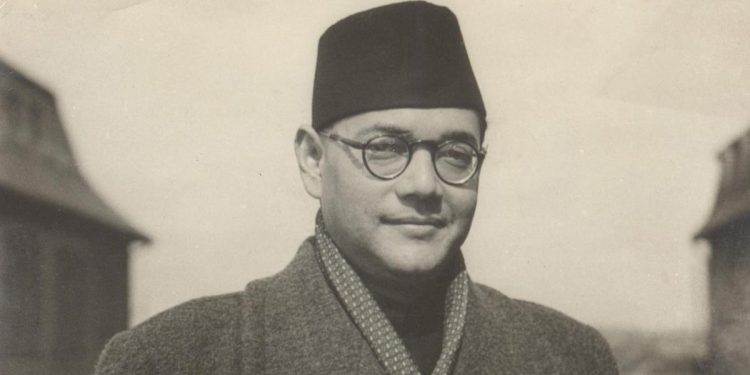 The opposition Left Front in Tripura has demanded for declaring Netaji Subhash Chandra Bose’s birth anniversary, that falls on January 23, as ‘Deshprem Diwas’.

The Left Front made this demand in a letter written to Prime Minister Narendra Modi.

In its letter to Prime Minister Modi, the Left Front stated: “Our country is going to celebrate 125th Birthday of Netaji Subhash Chandra Bose, on January 23. In 1996, during the centenary celebration of birthday of Netaji Subhash Chandra Bose, the then Prime Minister announced that the birthday of Netaji would be celebrated as ‘Deshprem Divas’. But even after 25 years of such announcement, the Government of India has taken no step towards officially declaration of 23rd January as ‘Deshprem Divas’.”

“We don’t think, Netaji Subhash Chandra Bose and his invaluable contribution to our Freedom Movement require any explanation. His immortal slogan- ‘Unity, Faith and Sacrifice’ is more relevant even today, when our nation is facing multifaceted problems from external and internal divisive forces,” the Left Front added in its letter.

The letter also demands for appropriate measures to be taken to ensure proper observance of Netaji’s birth anniversary in all government offices across the Country.