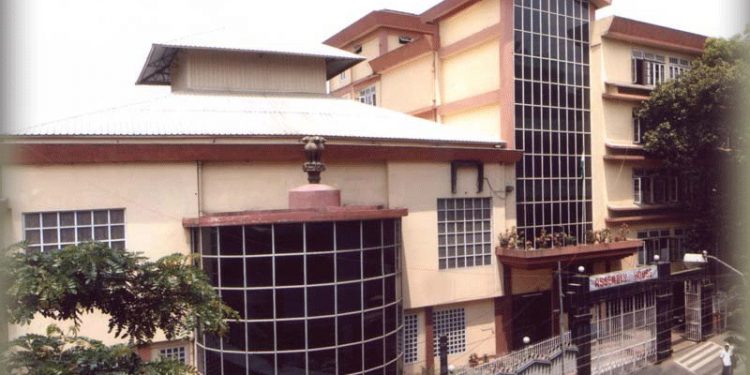 The Mizoram Assembly on Friday unanimously adopted a private member resolution asking the Centre to take measure for protection of ‘religious freedom’ enshrined in the Constitution.

Opposition Congress legislature party leader Zodintluanga, who moved the resolution said religious minorities have come under severe attack as the rate of religious persecution was increasingly high after the BJP came to power in 2014.

He alleged that atrocities and physical assault on religious minorities and vandalism of religious monuments, including church buildings and mosques were rampant under the BJP regime.

According to the leader, India was among top ten countries where communal clashes were high.

He said that the Citizenship (Amendment) Act passed recently by the Parliament was a discriminatory law, which seeks to grant citizenship on religious line.

He added that ‘freedom of religion’ as well as secularism is the pillar of the Constitution.

Ruling Mizo National Front (MNF) members, including party president Zoramthanga had argued that persecution of religious minorities was even high during the Congress, which introduced anti-conversion law in the country.

Zoramthanga said his party did not follow the ideologies and principles of the BJP and was strongly opposed to the Citizenship (Amendment) Bill before it became a law.

MNF is a partner of BJP -ed North East Democratic Alliance (NEDA), which was formed to make the Northeast Congress free-region.

“Our ideologies and policies are antagonistic to the BJP’s. We are fighting each other in term of principles and ideologies,” he said.

The MNF top brass also said his party joined the NEDA banner because it is anti-Congress and wanted to oust the grand old party from Mizoram.

However, cutting across party lines, legislators from both the ruling MNF and the oppositions unanimously passed the resolution, which stated that the Central Government must take measure to ensure that ‘religious freedom’ is continuously protected.