From now on, tourists, who visit Shillong city, will experience the Shillong Heritage Walk.

The Shillong Heritage Walk was inaugurated by Meghalaya chief minister Conrad K Sangma on Friday, who started the walk from Wards Lake to Raj Bhawan and ended at Pinewood Hotel.

The Heritage Walk, to be opened for the public and tourists from next week, will take the visitors through a three-hour guided walk of the British history of the city and acquaint with the city’s rich colonial heritage and history through its buildings, architecture, and parks.

The chief minister while thanking the state forest department and tourism department for the initative, said that Shillong has many historic locations and the idea of the Shillong Heritage Walk is to make it more structured and organized so that tourists enjoy the heritage of Shillong city.

The rolling hills around the town reminded the British of Scotland and hence, they would refer Shillong as the ‘Scotland of the East’. 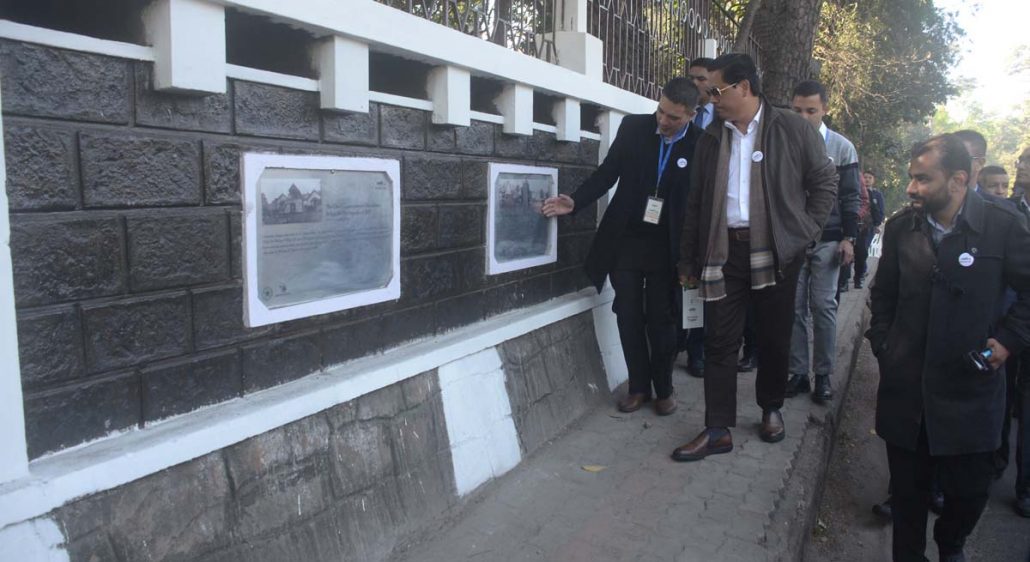 The British declared Sohra as the capital of Assam in 1832, but later shifted to Shillong in 1866 due to inclement weather.

Shillong later became the civil station of the Khasi and Jaiñtia Hills in 1864.

In 1874, on the formation of Assam as the Chief Commissioner’s Province, Shillong was chosen as the headquarters of the new administration because of its convenient location between the Brahmaputra and Surma valleys and more so because the climate of Shillong was much cooler than other places.

Shillong remained the capital of the undivided Assam until the creation of Meghalaya on January 21, 1972, when Shillong became the state capital, after which, Assam moved its capital to Dispur.

Shillong was also the subject of the great earthquake that occurred on June 12, 1897.

The earthquake had an estimated moment magnitude of 8.1.

Twenty-seven lives from Shillong town were lost and a major part of the town was destroyed.

Meghalaya: KHADC bypolls to be held on February 28