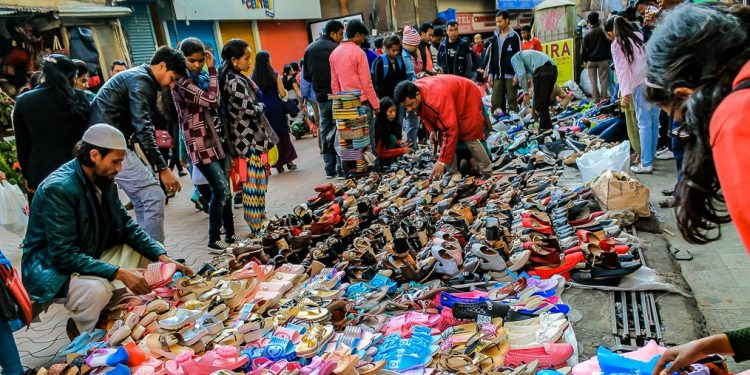 This was announced by the chief executive officer (CEO) of the Shillong Municipal Board (SMB) and chairperson of Town Vending Committee (Municipal) in a notice issued on Wednesday.

The notice stated the decision was taken as per the provisions of the Meghalaya Street Vendors (Protection of Livelihood and Regulation of Street Vending) Act, 2014.

The earmarked portion of the areas identified and declared as vending zone are for the registered vendors within the municipal jurisdiction, it stated.

The notice also said no vending will be allowed beyond the said areas.