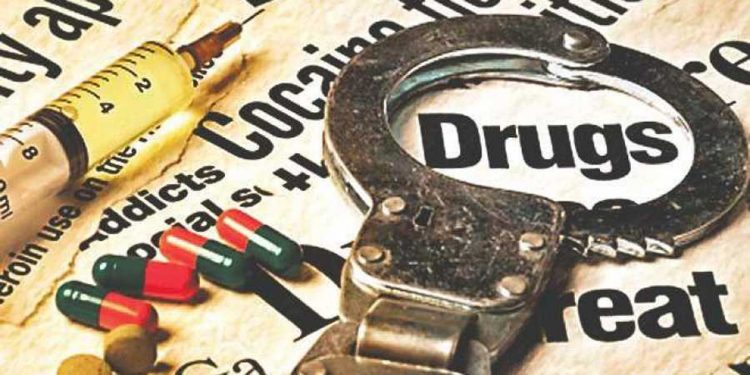 Ten drug peddlers, including two women, were arrested by the Meghalaya police recently and seized 1195 grams of heroin worth around Rs 5 crore from their possession.

Acting on a tip-off, the Anti-Narcotic Task Force (ANTF) led by sub-divisional police officer Jagpal Singh, arrested one person from Shillong and conducted raids in Guwahati.

“The raids in Guwahati were carried out with the help of Assam Police,” East Khasi Hills district SP Claudia Lyngwa said.

“Of the arrested drug peddlers, seven are from Manipur, two from Meghalaya and one from Assam,” Lyngwa further said.

“This is our biggest catch. We have made up our mind that we will hit on the suppliers’ side,” she added.

“The entry of drugs from Manipur has been blocked by the police,” she said.

“Due to the dearth of supply, the smugglers are now trying to change their route,” she further informed.