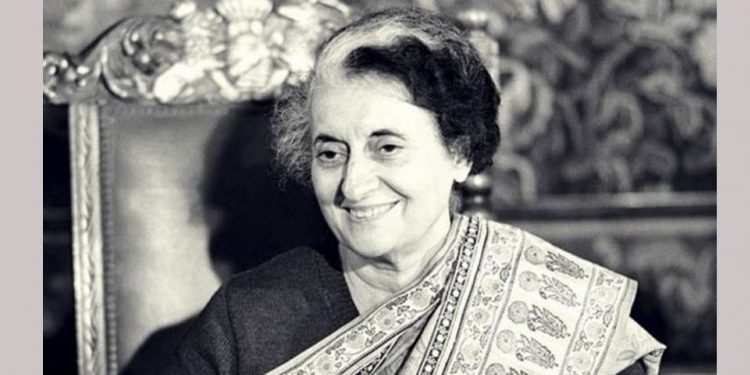 Rich tributes were paid to the former PM on her 35th death anniversary at Congress Bhawan in Shillong.

The third Indian Prime Minister was assassinated on October 31, 1984.

The MPCC also recalled her contributions in protecting the sovereignty and integrity of India.

“Had she not created Bangladesh, today the entire Northeast would have been boiling pots of cross border terrorism, like Jammu and Kashmir,” said MPCC president Celestine Lyngdoh.

Late Gandhi is the only female Prime Minister of the country so far.

She went to war with Pakistan supporting erstwhile East Pakistan’s freedom movement, which resulted in the creation of Bangladesh.

The MPCC president recalled how the late PM turned all disadvantages to advantages and strengthened the nation’s sovereignty.

MPCC working president James S Lyngdoh, while paying tributes to the late PM, reminded everyone that it was she who had played a big role in granting statehood to Meghalaya.