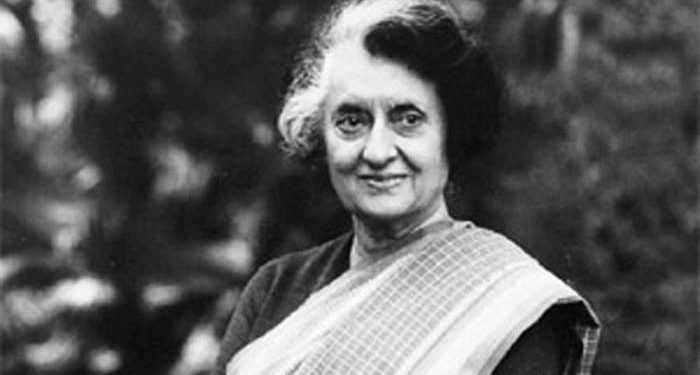 Congress leaders of the Northeast on Thursday paid their tributes to the first and only lady Prime Minister of India, Indira Gandhi, on her 35th death anniversary.

A number of people of the nation wrote messages of praise to the former political leader on social media.

Twitterati also remembered Indira Gandhi and penned tributary messages in her name with the hashtag #IronLady and #IndiasIndira.

All India Mahila Congress President Sushmita Dev stated that Indira Gandhi helped in the development of the country “with her fierce spirit of nation first & unflinching courage”.

Congress leader Rahul Gandhi also paid an emotional tribute to his grandmother saying that her ‘steely intentions and fearless decisions’ continue to guide him in his life.

He tweeted, ‘My tributes to my grandmother & former PM, Smt Indira Gandhi Ji on the anniversary of her martyrdom.’

It may be mentioned that Indira Gandhi was assassinated by her own bodyguards and Sikh nationalists at her official residence on October 31, 1984 after she ordered Operation Bluestar, in which the army stormed the Golden Temple in Amritsar, one of the holiest Sikh shrines, to remove separatists hiding inside.