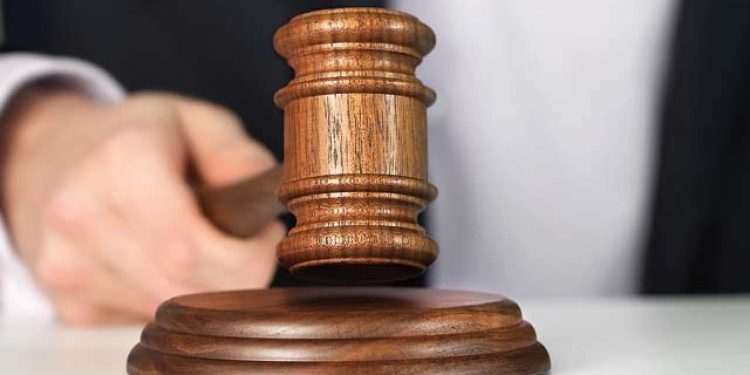 The Chief Justices of two high courts of the Northeast were transferred on Wednesday, the union law ministry said.

The Chief Justice of Tripura High Court Justice Sanjay Karol has been transferred to the Patna High Court on Wednesday.

Justice Ajay Kumar Mittal, who is heading the Meghalaya High Court, has been transferred to the Madhya Pradesh High Court.

These Chief Justices are expected to take charge of their respective offices by November 13 next.

It may be mentioned that the Supreme Court Collegium had recently recommended the name of Gujarat High Court judge Akil Kureshi to head the Tripua High Court after the government expressed reservations about posting him to head the Madhya Pradesh High Court.

Moreover, the collegium had also proposed the appointment of Justice Mohammad Rafiq of the Rajasthan High Court as Chief Justice of the Meghalaya High Court.

However, there has been word about their elevations as of now.