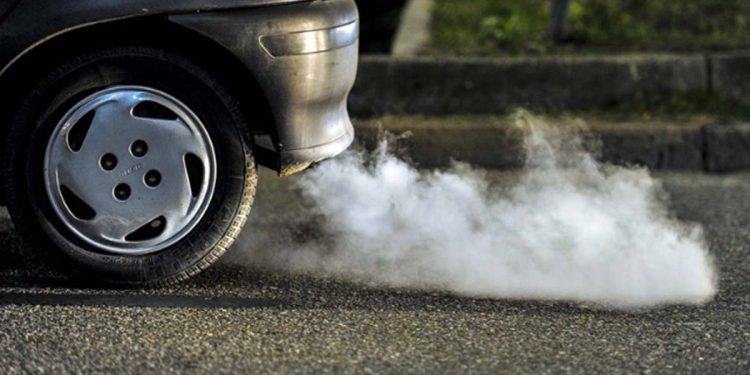 Vehicles emitting excessive smoke in Meghalaya are now under the scanner of the people with the state government asking the general public to keep vigil and send pictures of such earring vehicles via WhatsApp.

This was informed by the commissioner of transport to the people of the state in a statement issued at Shillong on Friday.

“In compliance to (sic) the directions of the government, there is an urgent need for strict vigilance on the excessive emission of smoke levels from the polluting running vehicles in the state,” the statement said.

“In this connection, the public are (sic) invited to send pictures of such polluting vehicles at the following WhatsApp numbers of the transport department so as to enable strict action as per provisions of the law,” the statement added.