Farmers on hunger strike to protest sealing of jaggery godowns 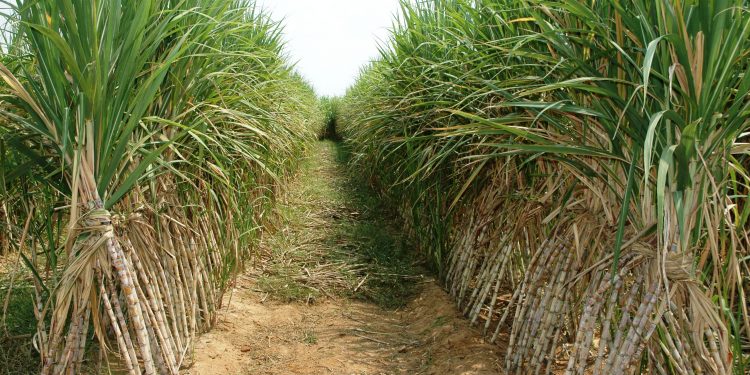 Denoting another case of farmers’ distress, over 100 farmers have been sitting on a hunger strike for past five days in Karbi Anglong, Dima Hasao and Hojai after the district administrators decided to close down jaggery godowns, as per reports.

The farmers have launched a fast-unto-death protest over the district administrators’ move to seal godowns which came after the government’s decision to impose a blanket ban on sale of molasses.

The government decided to impose the ban in view of the hooch tragedy which resulted in the loss of 150 lives across Jorhat and Golaghat districts of Assam in February.

The farmers, however, are in complete disagreement with the decision to seal the jaggery godwons and have accused the district administrators of ‘misinterpreting’ the state government’s ban on molasses.

“We have never contributed to the production of molasses, which come to Assam from outside the state,” said Ramji Chauhan from Kaki area of central Hojai district who has participated in the stern protest.

The jaggery trade to which the farmers contribute by large scale sugarcane cultivation is a primary source of income of about 20 thousand families in Karbi Anglong, Dima Hasao and Hojai.

“The situation is going from bad to worse,” noted Ramji. “Various political parties are making a number of promises this election season about uplifting the condition of farmers. Yet, no one is there to listen to our pleas,” he said mentioning that that the piles of sugarcane that the farmers had produced were used for preparing jaggery, which is an indispensable part of the kitchens in Assam.

Three farmers who were on fast were rushed to the Assam Medical Collage and Hospital on Sunday after their health conditions deteriorated.

The fast has posed a serious problem for the district administrators and police who are a keeping a strict vigil considering the upcoming elections.

Taking up the appeal of the aggrieved farmers, All Assam Bhojpuri Yuva-Chatra Parishad (AABYCP) met the Assam chief secretary Alok Kumar along with representatives from the farmers but no positive outcome has yet come out with respect to the dispute.

AABYCP chief advisor Narendra P Chauhan has pointed out that the government must allow the sale of jaggery at a fixed price and steps must be taken to open a sugar mill for the benefit of the farmers of Assam.