NRC will be carried throughout India: Amit Shah 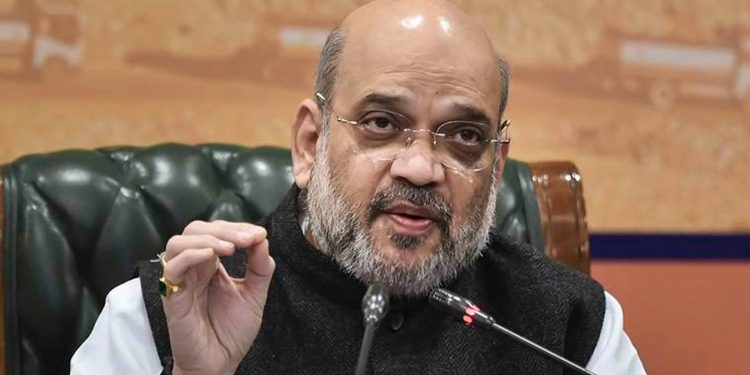 Union Home Minister Amit Shah on Wednesday told in the Parliament that National Register of Citizen (NRC) will be carried across India and “this will be applicable in Assam too.”

“Recently under the supervision of the Supreme Court, we published the final NRC list in Assam. We will conduct NRC across India and that will be applicable in Assam too,” said Shah.

He further said that no people from any religion need to be afraid of NRC.

“This will be applicable to everyone irrespective of their religion,” said Shah.

Referring to the people who did not get their names in final NRC in Assam, Shah said that they can approach the foreigner tribunals formed at the tehsil level.

The Assam government will provide financial help to those who don’t have the money to file pleas, he said.

Shah said the government would bear the cost of hiring a lawyer too.

In Assam, the updated final NRC, which validates bonafide Indian citizens, has left out more than 19 lakh applicants.

The NRC aims to identify illegal immigrants who entered India after March 25, 1971.