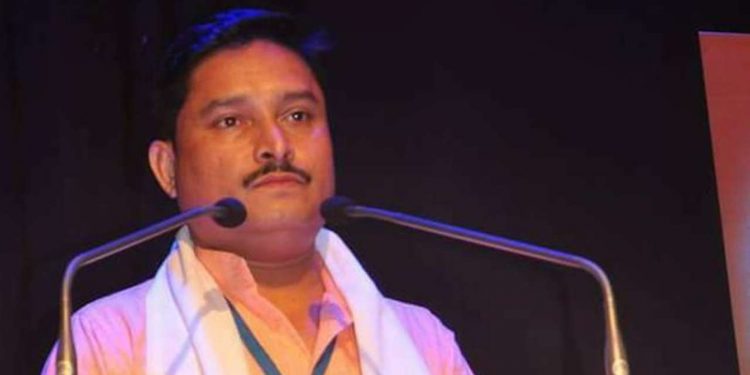 The Bharatiya Janata Party (BJP) MP raised the issue during the Zero Hour of the Parliament on Wednesday.

“Declaring national holiday on the occasion of Sankardeva’s birth anniversary would honour the emotions and sentiments of the people of Assam,” Saikia said.

Saikia also demanded to establish a foundation for carrying out programmes and activities for spreading Sankardeva’s message of social justice across the country and abroad.