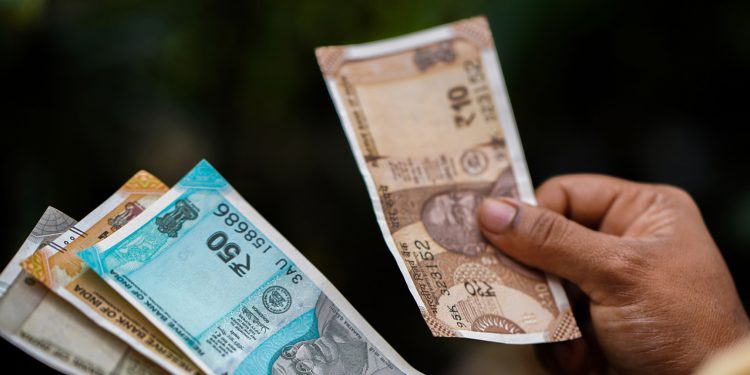 Assam government has announced the names of twenty eminent journalists selected for the Assam Pension Scheme for Journalists for 2019.

These twenty journalists will receive a monthly pension of Rs 8000.

Assam government has been providing this monthly pension from 2017 onwards.

The scheme is awarded to retired journalists who have served in Assam for at least 20 years.

This scheme is for the welfare of senior journalists on their retirement at the age of 60.

The applicant of the Assam Pension Scheme for Journalists is required to undergo superannuation as a journalist and the scheme is valid for lifetime.