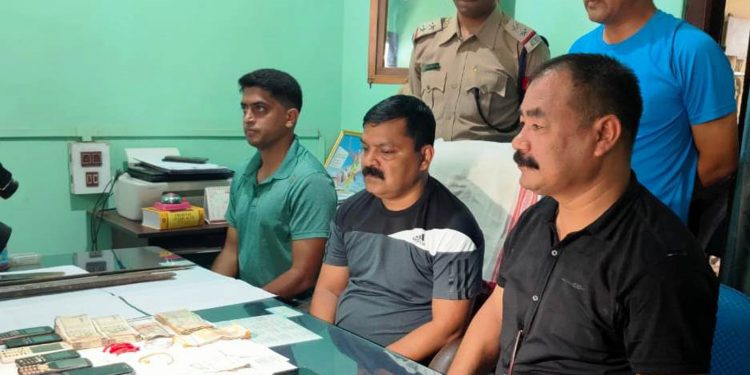 Lakhimpur police on Friday arrested two persons-Rakesh Pegu and Meraj Ali- who were allegedly involved in a robbery that shook the district on Thursday morning.

In a sensational incident of robbery on Thursday morning, one person was seriously injured in Chinataliya area of North Lakhimpur.

A gang of robbers broke into the residence of one Arun Dutta and looted Rs 9 lakh cash, jewellery, and other valuables.

Dutta was later rushed to the hospital where he was being treated.