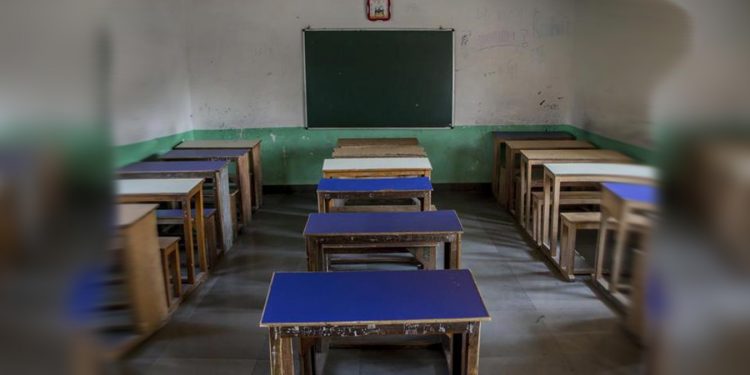 In response to the appeal of All Assam Additional Contractual High School Teachers’ Association (AAACHST), members of its Darrang district unit boycotted classes for the third day on Monday.

The boycott of classes began on Friday last and would end on Tuesday.

Talking to Northeast Now, AAACHST Darrang president Jayanta Kalita and secretary Mokhtarul Haque said that they have demanded the early release of the pending salaries of last five months.

Regularisation of jobs of one hundred and thirty-five teachers of the district as per the decision of the earlier state cabinet in 2016 was also demanded by the teachers’ body.

The teachers were appointed on merit basis to teach subjects like Mathematics, English, Science and Social Science in the high school level.

The teachers’ protest has adversely affected the students.