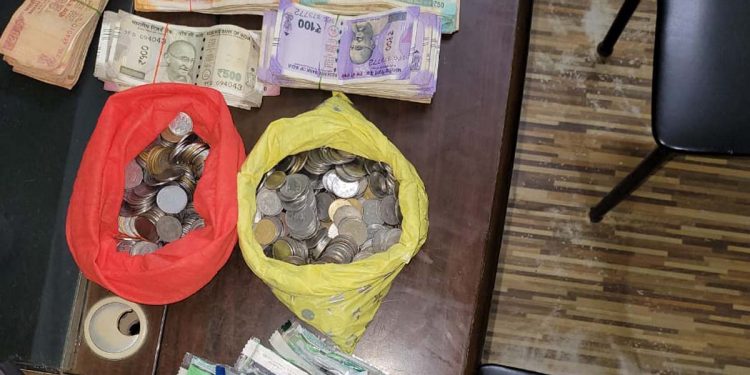 The Assam police has seized 6.92 grams of heroin, one two-wheeler and syringes from Barnibari of Mukalmua in Nalbari district.

A police team led by Mukalmua Police Station officer-in-charge conducted a raid at Barnibari on Wednesday night, during which the contraband was seized.

The police conducted the raid as part of its ongoing drive against drugs across the state.

A huge quantity of narcotic substances have been seized and many drug peddlers arrested during the past few days from across the state.