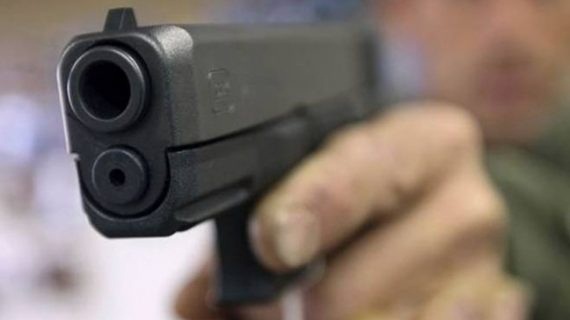 A Bodoland People’s Front (BPF) party worker was shot dead from point blank range at Bhutiachang along the Mangaldoi-Bhutiachang road under Paneri police station in Assam’s Udalguri district on Friday evening at about 6:30 pm.

The deceased has been identified as Khairul Haque, 51, an inhabitant of Simaluguri village near no 2 Niz Garuajhar under Paneri police station.

The local villagers informed that besides his association with the party he ran a tea stall in Bhutiachang area, which was closed nearly a month back.

“We are investigating the matter and suspect that the victim succumbed due to bullet injury,” said sub-divisional police officer of Bhergaon, Nirmal Ghosh.

“Nothing can be ruled out at this stage,” he added.

“Khairul had a very amicable disposition and never had any brawl or fight with anyone in the locality,” said a villager on condition of anonymity.

According to locals, a woman passing through the area noticed the deceased, lying in sitting position and later informed locals and police.

“I strongly exhort the police to arrest the culprits involved and book under provisions of law,” he said.