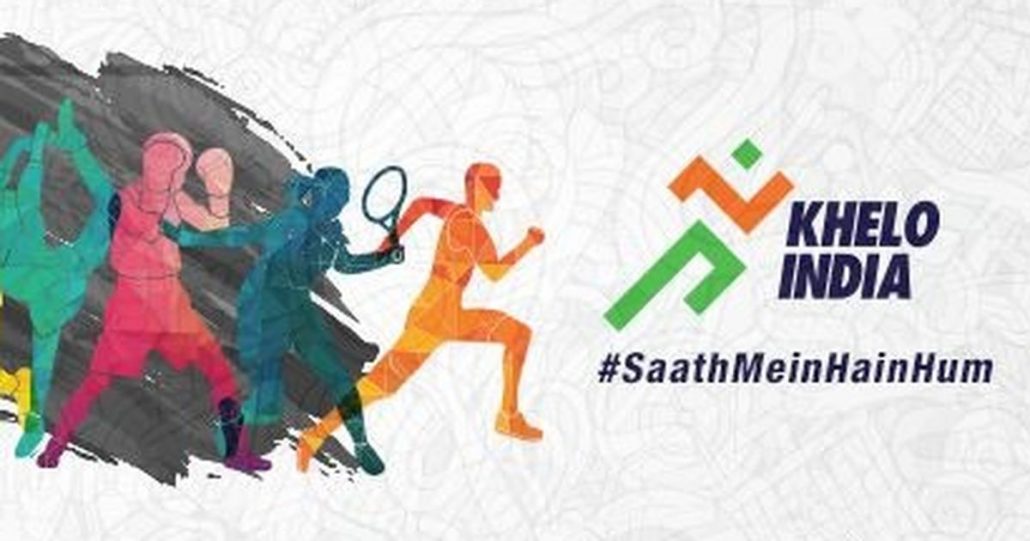 Prime Minister Narendra Modi is likely to inaugurate the opening ceremony of Khelo India Youth Games (KIYG) in Guwahati on January 10 next year.

This was announced by Khelo India chief executive officer (CEO) Avinash Joshi at a press conference in Guwahati on Thursday.

Union minister of State (independent charge) for Sports, Kiren Rijiju is also expected to be present on the occasion.

Meanwhile, preparations for the third edition of the Khelo India Youth Games have almost been completed after a rough phase due to widespread protests against the Citizenship (Amendment) Act.

The third edition of Khelo India 2020 will kicked start on January 10, and will conclude on January 22.

As many as 6800 athletes, 3000 supporting staff and 1500 volunteers will take part in the sporting event.

All the 37 states will participate in the game at 11 venues in Guwahati and more than 10,000 participants will take part in the event.

Joshi also informed that 1500 medals will be up for grabs during the Games.

Joshi added that live coverage of the Game will be telecast by Star Sports for 8 to 9 hours each day.

The Game will be much better and bigger than the earlier two events, the CEO added.

Joshi further said they would hand over the venues to the Games Technical Conduct Committee (GTCC) after Wednesday.

The chefs de mission of the participating states have already visited Guwahati and inspected the venues.

The opening ceremony will take place on January 10 at the Indira Gandhi Stadium.

Though the organizers are tight-lipped about the names of the stars, Joshi hinted that some of big names of the sports and music industry are likely to be present during the gala opening ceremony.

The players’ contingents will start arriving in the city from January 7.

Joshi added that as a host, Assam will get entries in all disciplines.

There will be no tickets for the Games, including the opening ceremony.

Any person can go and collect passes of the Games at the stadiums.