PM Narendra Modi thanks people of Assam for hosting pilgrims 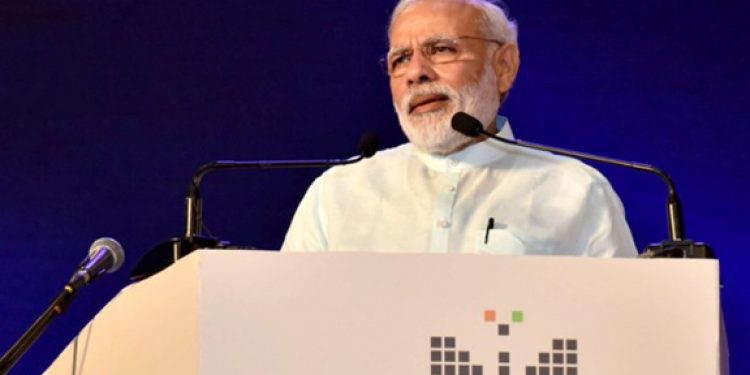 Prime Minister Narendra Modi thanked the people of Assam for the warm hospitality they showed to the pilgrims who came from across India to attend the Brahmaputra Pushkar Festival in Guwahati recently.

The PM was addressing the nation in his monthly broadcast ‘Mann-Ki-Baat’.

“I want to appreciate the people of Assam for their warm hospitality,” PM Modi said in his talk.

“They gave a warm welcome to pilgrims coming from all over the country. The organisers took special care of cleanliness and ensured plastic-free zones,” Modi added.

Speaking further he said, “Not many people in the country know about Brahmaputra Pushkar festival, which is also called as Pushkaram, Pushkaraalu and Pushkaraha.

“Nagaon’s Ramesh Sharma writes that Brahmaputra Pushkar festival was held from November 4-16 and people from across the country participated in it,” he said.

“Weren’t you surprised to hear this?” he asked the audience.

“If the festival had been called as International River Festival or some other reference word, then it might have been a topic of hot discussion in the country,” the PM said.

Towards the latter part of the talk, PM Modi explained about the festival and highlighted its significance and further informed that next year the festival will be held in Andhra Pradesh.