Assam: Sexagenarian arrested for rape after minor gets pregnant 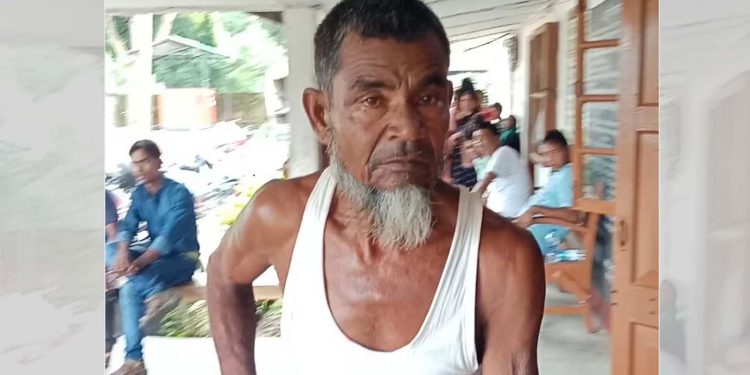 A 65-year-old man was arrested on Thursday by Dhupdhara police in Lower Assam’s Goalpara district for raping a minor girl six months back.

Dulaluddin Sheikh, a resident of Bordol 1st part, had raped a girl of Class 8 by gagging her mouth behind her residence when no one was around.

The aged man had threatened to kill her if she reveals about the incident before anyone else.

“My daughter was raped and the accused threatened to murder her if she discloses the matter,” read the FIR lodged by the mother of the victim at the Dhupdhara Police Station on Thursday.

The matter came to light when the family found that the victim girl was six months pregnant.

“It is only on Tuesday she had revealed everything and that’s why there was the delay in lodging the FIR,” stated further the FIR.

Meanwhile, police on Thursday arrested Dulaluddin Sheikh and registered a case under different Sections of the Indian Penal Code besides the Prevention of the Children from the Sexual Offences (POCSO) Act.

The rapist was produced before the court in Goalpara on Thurdsya which sent him to the jail.