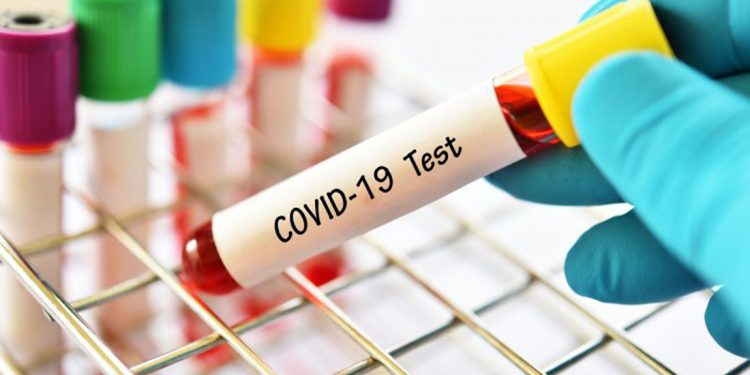 The West Siang district administration in Arunachal Pradesh has made it mandatory for all travellers entering the district to undergo rapid antigen test (RAT) at the entry points.

Those individuals, who have taken the Covid19 vaccine and the ones, who have undergone the RAT/RTP-CR/TrueNat tests within 72 hours and have the certificates handy, shall be exempted from the tests.

Officials said those entering West Siang from the Itanagar Capital Region (ICR) will have to produce the facilitation slip at the Ruksin check gate which they would have received while exiting the ICR.

Those without the facilitation slip would not be allowed to enter the district.

The returnees from Roing have to self-isolate themselves for one night and go for a compulsory RAT in the morning at one of the flu clinics, the officials said.

Meanwhile, the district Covid19 control room has been made functional.

Any requests for any information and logistic support can be placed to the Nodal Officer in writing, officials said.

The West Siang administration has already imposed a curfew in the district from 7 pm to 5 am.