Tawang, located along the McMohan line was brought under the control of India in 1951. 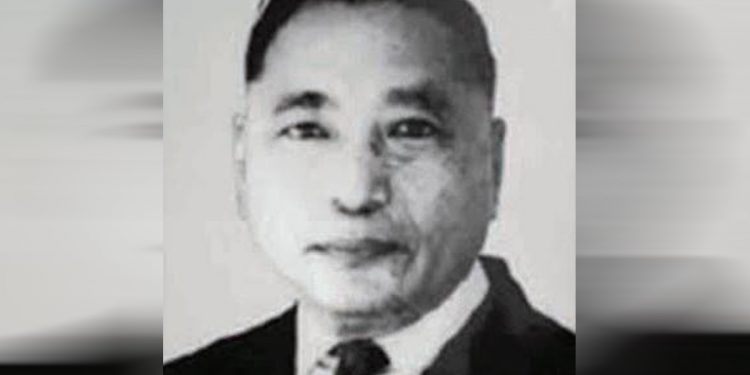 Tawang, located along the McMohan line was brought under the control of India in 1951.

It has been now 70 years since the Tricolour first got hoisted in Tawang.

And, after 7 decades Arunachal Pradesh Chief Minister Pema Khandu announced that the State Government will build a memorial to honour Major Bob Khathing, an Indian Army officer who brought Tawang under Indian rule.

Major Bob Khathing commanded a small team of soldiers up to the heights of Tawang and established India’s control in Tawang, which is very close to the borders with China.

Arunachal Pradesh Chief Minister Pema Khandu informed that the foundation stone of the memorial will be laid at Tawang on February 14.

Happy to announce on auspicious #ArmyDay that a memorial will be erected in honour of Major Ralengnao #BobKhathing in #Tawang.

Notably, February 14 is believed to be the date in 1951 when Major Bob Khathing had hoisted the Tricolour in Tawang.

The Chief Minister has also directed the West Kameng district administration to locate a suitable site at the earliest for the memorial.

Major Bob Khathing, a decorated officer, was born at Ukhrul in Manipur in 1912.

Major Khathing had also served the in the British Indian Army in the Second World War.

He was awarded the Military Cross and also received the Member of British Empire (MBE).

Major Khathing started his journey to Tawang on foot from Charduar on January 17, 1951 with a handful of soldiers from the Assam Rifles.

He along with his team of soldiers traversed through difficult terrain to reach Tawang on February 6 and hoist the Tricolour on February 14.

“To establish Indian presence up to the extent of the McMahon Line, which was demarcated as the border between India and Tibet in 1914, under the terms of the Shimla Treaty, required covering the area by foot over very difficult terrain,” said an Arunachal Pradesh Government statement.

“Khathing and his troops of 5 Assam Rifles successfully accomplished this. He then met and interacted with a number of ‘gaonburhas’ (village headmen) and quickly and effectively established authority over Tawang. Indian administrative presence was thus established in this remote part of the country,” it added.