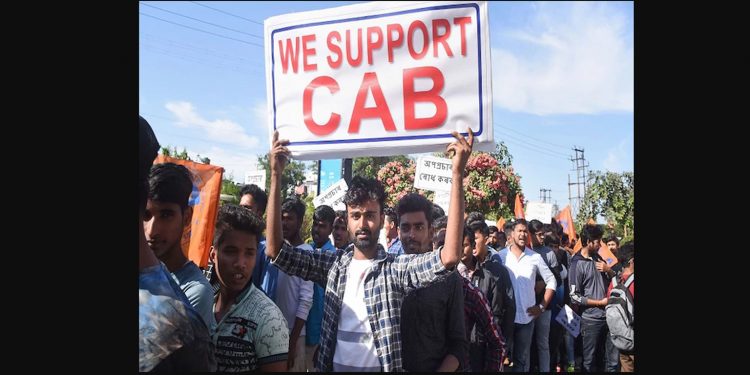 Amid growing protests against CAA in India, around 1100 intellectuals and academicians on Saturday signed a statement supporting the Act.

In a statement, they said, “Congratulations to the Parliament for standing up for forgotten minorities and passing the Citizenship (Amendment) Act.”

“We thank the parliament for upholding the civilizational ethos of India and providing a haven for those fleeing religious persecution,” the statement added.

The new citizenship act seeks to grant Indian citizenship to six minority (non-Muslim) communities from Afghanistan, Bangladesh, and Pakistan who were persecuted on religious ground.

After the Act was passed by the Parliament, there were widespread protests against in and in some places it turned violent as well.

An Indian Railways official informed that railway property worth Rs 88 crores have been destroyed across the country during the anti-CAA protests.