New Delhi on Friday said mountaineers from Bangladesh, China, Pakistan and Afghanistan will have to take prior permission for climbing “open peaks” in India 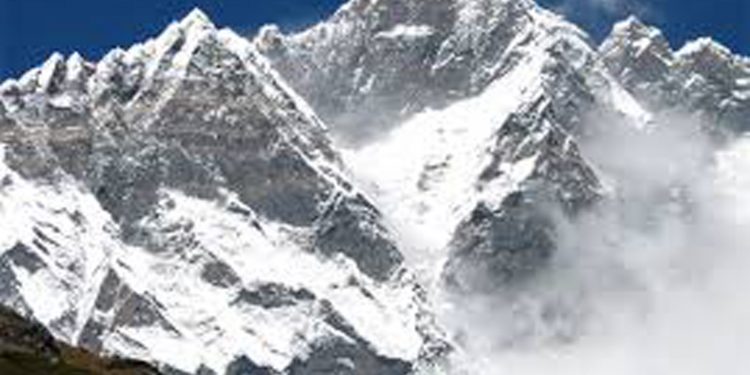 New Delhi on Friday said climbers from Bangladesh, China, Pakistan, and Afghanistan will have to take prior permission for climbing “open peaks” in India.

The union home ministry in a notification said that the citizens of these countries will have to follow specific routes as prescribed by the Indian Mountaineering Foundation (IMF).

Issuing the instructions through a Gazette notification, additional secretary (foreigners) in the home ministry Anil Malik said no foreigner or group of foreigners shall climb or attempt to climb any mountain peak in India, except those peaks which are opened for mountaineering or trekking expeditions under specific orders issued by the central government.

It further said the Indian Mountaineering Foundation shall specify routes, attach liaison officers and impose such restrictions as it may deem necessary in respect of peaks which are so opened.

Earlier, on August 21, the ministry of home affairs had opened up 137 mountain peaks to foreigners wishing to obtain mountaineering visas for trekking and mountaineering.

The peaks were located in Jammu and Kashmir, Himachal Pradesh, Uttarakhand, and Sikkim.

The highest number (51) of peaks was opened in Uttarakhand. A total of 15 peaks of Jammu and Kashmir were also included in the list.

The minister of state for culture and tourism (independent charge), Prahlad Singh Patel had stated that it was a historic step towards promoting adventure tourism in the country.