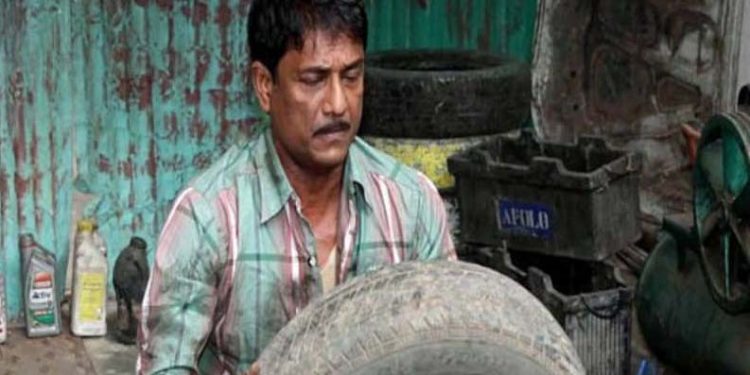 The short film ‘Meal’ starring Assam actor Adil Hussain as one of its cast members, has been selected for screening at the prestigious Oscar qualifying 44th Odense International Film Festival (OFF) 2019 in Denmark.

‘Meal’ is the only Indian short film to have been selected for the film festival.

It has been selected for screening in the main competition category.

Directed and written by Abhiroop Basu, the film starring Adil Hussain, Ratnabali Bhattacharjee and Arun Mukhopadhyay depicts how a dysfunctional family sits together for a customary morning meal amidst chaotic situations in their lives.

Adil Hussain plays the role of the male protagonist in the film produced by Sireesha Kadiyala, Madhu Singhee & Sushila Jain.

For this year, 121 films have been selected under different categories from a total of 3264 submitted works.

The jury of the Main Competition category gives three awards – H.C.A. Award, Storyteller Award, and Artist Award- to the best films in that category.