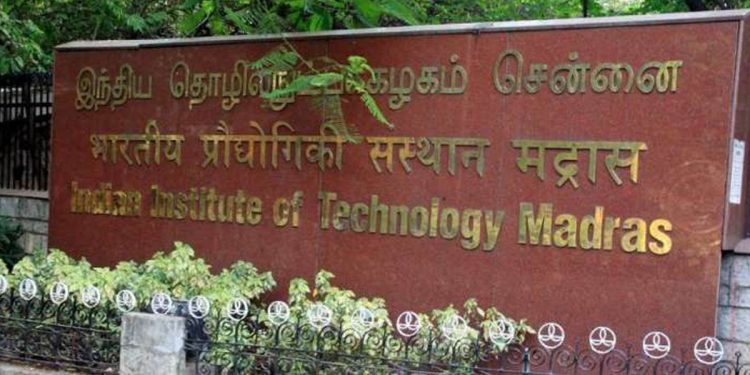 An assistant professor of the Department of Humanities and Social Sciences (HSS) of the IIT Madras has resigned from the institute citing caste discrimination.

The assistant professor, identified as Vipin Puthiyedathveetil, has sent his resignation letter by email to the IIT Madras authorities.

Vipin, a resident of Payyannnur in North Kerala, has been teaching at the IIT Madras since March 2019.

Vipin also posted the letter on social media platforms which has gone viral.

The teacher in the letter said he had faced caste discrimination even in the department of humanities where he was working and that OBC and SC/ST teachers are facing huge discrimination at the institute.

Puthiyedathuveetil was an economics faculty member in the Humanities department.

He wrote in the letter: “There were multiple instances of discrimination and I shall be pursuing appropriate actions to address the matter.”

“Individuals in position of power irrespective of their claimed political affiliation and gender were involved in discrimination.”

Vipin in his letter encouraged people in the institution to step up and raise complaints with the grievances committee at the institute and even with the courts.

In the resignation letter, Vipin suggested that the institute sets up a committee to study the experience of the SC and OBC faculty.

The teacher in the letter also suggested that the committee should have members from the SC/ST Commission, OBC Commission and psychologists.