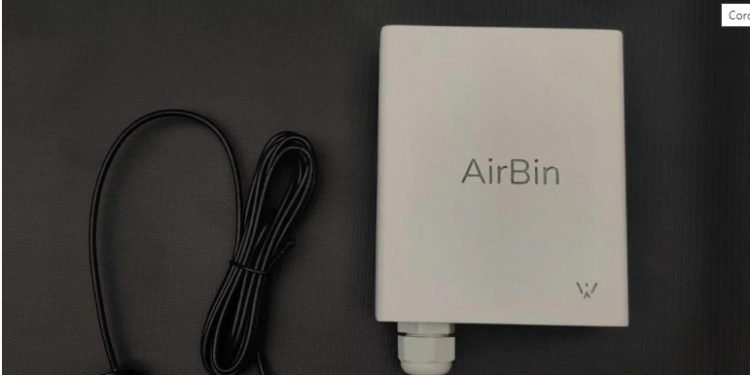 The system known as AirBin works through waste generated at CVPs.

“From waste collection, transport, segregation, disposal to recycling, every process needs to be overhauled quickly and technology will play a vital role in this transformation. Timely cleaning of bins will be a key priority while faced with a shortage of labour,” said Mahek Mahendra Shah, Founder of Antariksh Waste Ventures.

The smart bin system can be retrofitted on to existing garbage bins on nearby poles, walls or the bin lids.

The objective is to help rural and urban local bodies clear every bin before it overflows and accelerate sustainability.

According to Antariksh, this product is on track to hit the market in around five months.

Antariksh aims to supply the first 200 AirBin devices across India in the next few months with long-term plans to deliver 100,000 units for 100 smart cities in India.