Arunachal: Student who entered state from Assam sent to quarantine centre in Naharlagun 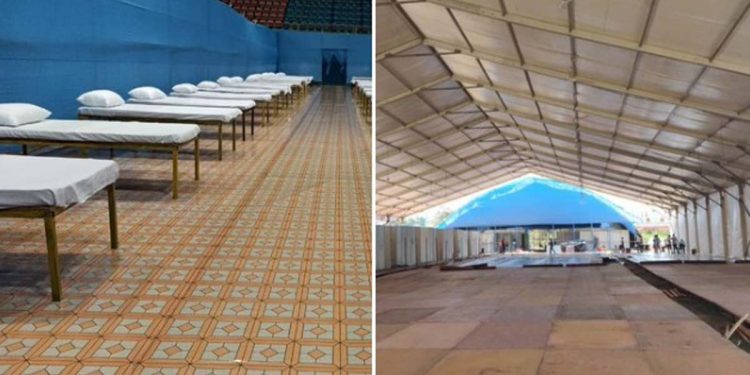 A student from Arunachal Pradesh, who entered the state via Hollongi check-gate from Assam on Sunday, has been sent to quarantine.

Police informed that the student reached the Assam-Arunachal border in a vehicle of his relative and then walked to the check-gate from there.

Capital SP Tumme Amo informed that the boy came on foot to the check-gate at around 8 am on Sunday.

“He said he had come from Guwahati. He was examined by the medical team after he walked past the check gate,” Amo added.

“After checking his temperature and other medical details, we allowed him to go with his father- who Taring is one of the village headmen of Hollongi in Papum Pare district,” Amo further said.

But when authorities came to know that the student was let go instead of being put under quarantine, an alert was sounded.

Sources informed that when alerted, the Yupia DSO and a flying squad tracked down the student and sent him to quarantine.

Along with him six others, who came in close contact with him, were also sent to quarantine at the quarantine facility in Naharlagun.