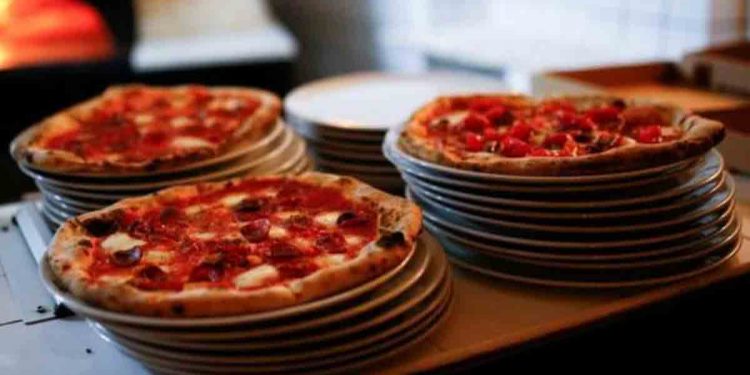 Are you a foodie? How much do you spend for your dinner? You will be shocked to know that a man in Bengaluru man spent Rs 2.8 lakhs in a pub.

Dineout, a restaurant reservation app recently released its annual report, and it has highlighted about one foodie paying a bill of Rs 2,76,988 at a pub in Bengaluru.

The tech-city of Bengaluru, during the last couple of years, has emerged as the undisputed dining hotspot of India.

The capital city of Karnataka has reportedly marched ahead of Kolkata, the largest city of East India, which was always described as the Food Capital of India.

Though Dineout has not divulged any details of the rich foodie of Bengaluru, the piece of news has come as a big surprise for everyone in India.

“Don’t know who the person is. But, it is definite that the person is a genuine connoisseur of fine alcohol and food,” S. Krishnan, executive of a multi-national tech company, said.

The Dineout annual report also claimed that Udaipur booked the highest number of tables for two in 2019.

Indore, which is the cleanest city of India, recorded highest number of bookings for tables for four. Interestingly, most of the people in Indore prefer to dine out on Thursdays.