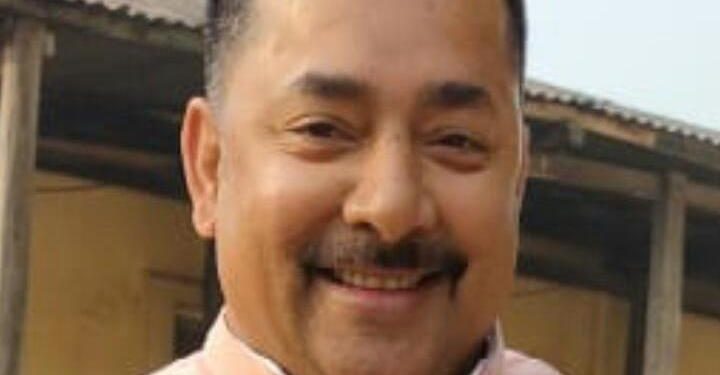 A local court in Tripura has issued a non-bailable arrest warrant against BJP MLA Krishna Dhan Das for not appearing before court during the hearing in connection with a case relating to destruction of public property.

West Tripura judicial magistrate Sajjan Lal Tripura issued the order on January 28 in connection with a case registered with the West Agartala Police Station in 2017.

While Das is an MLA from Bamutia constituency, Kalyani Roy is an MLA and chief whip of the current state Assembly.

Pratima Bhowmik was elected as MP from West Tripura Lok Sabha constituency in 2019.

MP Bhowmik, MLA Roy and Rajib Bhattacharjee surrendered themselves before the court and got bail but MLA Das skipped the hearing, which led to the warrant against him.

BJP workers led by 11 BJP leaders including Das on July 26 in 2017 gheraoed the residence of then chief minister Manik Sarkar.

Lawyers said earlier the court had issued summons for three times to MLA Das but he did not attend the hearing.

Das said he would appear before the court on February 3.