Three persons were allegedly lynched by an unruly mob in Khowai district of Tripura on Sunday on suspicion of them being cattle lifters. 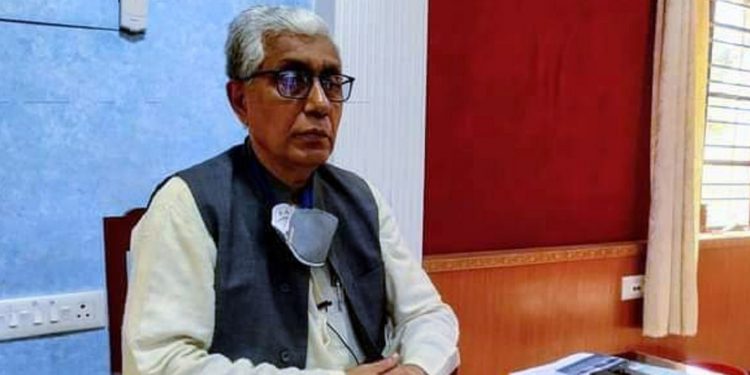 Condemning the ‘murder’ of three youths, the former Tripura Chief Minister claimed: “Those who were lynched, should have been handed over to the police, if they were criminals and involved in any illegal activity.”

“But the locals took law into their own hands and killed those three people. It is an unforgivable crime and in no way can a civilized society accept it,” Manik Sarkar added.

The Tripura leader of opposition also urged Chief Minister Biplab Deb to initiate a high-level investigation into this incident, identify the culprits and ensure appropriate legal action against the ‘culprits’.

He further added that Tripura Police chief must play an active role in maintaining law and order in the State.

Three persons were allegedly lynched by an unruly mob in Khowai district of Tripura on Sunday on suspicion of them being cattle lifters.

The incident took place at Maharanipur area under Khowai district in Tripura. Maharanipur is located 46 kilomertres away from Agartala city.