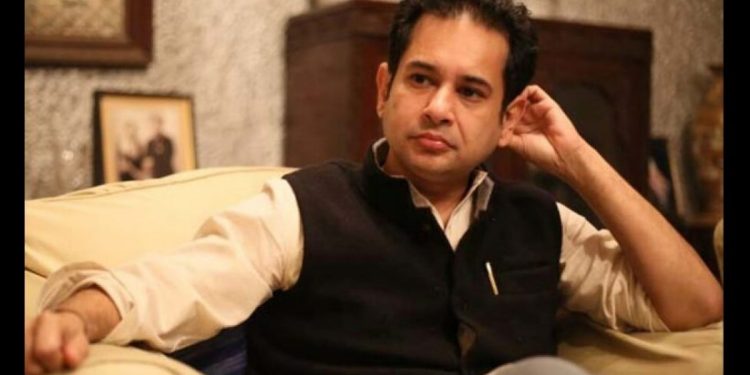 INPT general secretary Jagadish Debbarma said that maximum leaders of the party expressed their desire for an alliance with Pradyot Kishore’s TIPRA.

However, INPT has been a long-standing partner of the state congress.

Meanwhile, Debbarma said, “Although the INPT is likely to enter into an alliance with TIPRA it does not mean we have no contact with Congress leaders. If Congress joins this alliance, the opposition will be strengthened further.”

A few days ago Pradyot Deb Barman declared that his TIPRA would contest in the ADC elections and appealed to other regional parties to join form an alliance with his party.

Although the tenure of ADC was over on 17 May last year, the elections to it could not be conducted on account of the Covid-19 pandemic.

An administrator was, however, appointed to the council.

Finally, some lawyers backed by BJP ally IPFT appealed in the Tripura High Court for conducting elections to the ADC.

The high court ordered that ADC elections be held in the state within May 17 this year.

The political parties are gearing up for the ADC election.

For the past 15 years, CPI(M) led left front ruled ADC and no other party has won a single seat in it.