Tripura: 32-year-old man sentenced to 12 years in jail for raping woman on pretext of marriage 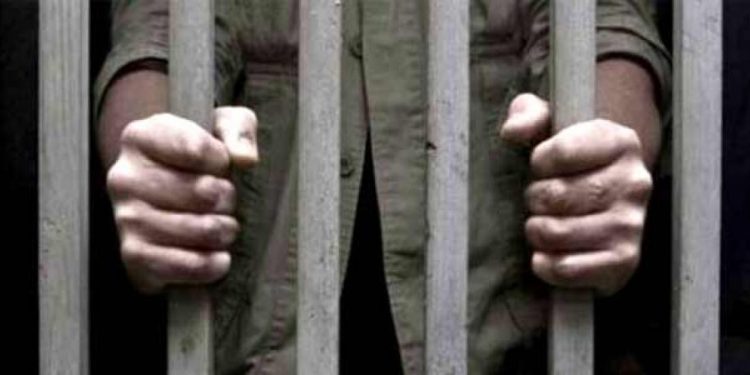 A local court in West Tripura on Friday sentenced a 32-year-old man to 12 years imprisonment on charges of cheating and raping a woman on the pretext of marriage.

The Court also ordered the convict to a pay fine amount of Rs 60,000 to the son of the victim.

“The court has directed to fix deposit the fine amount in a nationalized bank for a period of five years. The West district legal service authorities were also directed to ensure that the victim receives financial aid between Rs 3 to 4 lakh under the compensation schemes of women victims,” Deb said.

He said the accused Sanjib, a resident of Amtali area, developed physical relations with a woman promising to marry her.

“In 2013, the victim conceived but Sanjib refused to marry her. A case was registered at the Amtali police station. However, the case was pending for a long time. On June 26, 2015, the police investigated and filed a chargesheet to the court,” Deb added.

The Court recorded the statements of 11 witnesses and charges against four persons were framed in the case.

However, three accused persons have been acquitted due to lack of evidence.