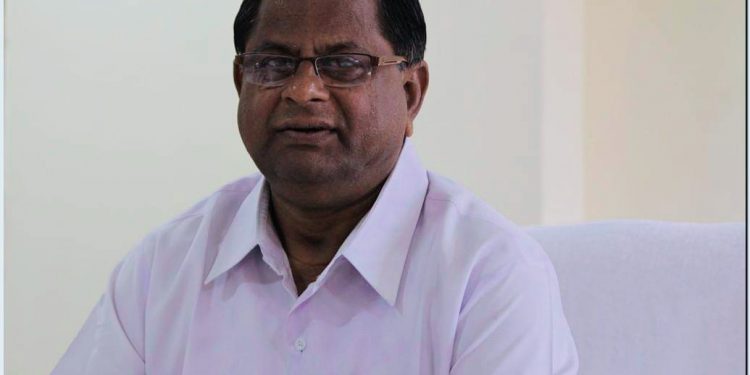 The FIR was filed on Friday at the Bodhjungnagar Police Station on the outskirts of Agartala.

This is the second case to be filed against opposition Kar, the first being filed in 2019 for his involvement in a Rs 600 crore public works department (PWD) scam.

The officer-in-charge of Bodhjungnagar Police Station, Tapas Malakar said, “We have registered the case under Section 13(2)/13(1)(C) of Prevention of Corruption Act.”

Notably, Kar was the minister of industries and information technology in the third and fourth left-front government regime under the then chief minister Manik Sarkar in 1998 and 2003, but was excluded from the cabinet in 2006.

Kar was later nominated as chairman of the Tripura Industry Development Corporation (TIDC).

Investigations revealed that during his tenure as a minister, Kar had embezzled a huge fund.

Some irregularities were also found during his chairmanship of TIDC, which attracted panel action under the Prevention of Corruption Act.