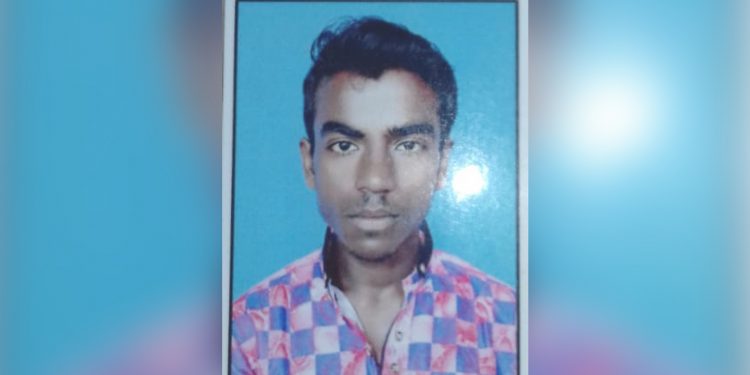 The alleged custodial death of one 19-year-old youth in Tripura, who arrested on charges of thievery about 10 days ago, has sent shock-waves in the state.

Mangal Das, a resident of Matabari area in Gomati in Udaipur district under Radhakishorepur police station, was picked up by the police for thievery.

“He was caught for thievery in Dhwajanagar resident and was later handed over to the police by the locals,” a resident of Matabari said.

“Mangal was produced in court on October 24 and the court sent him to seven-day police remand,” said a family member.

The relative further informed that police on Thursday informed Mangal’s mother that her son was seriously ill and was admitted to Gomati District Hospital.

“When she reached the hospital, Mangal was already dead,” the kin informed.

“Then they cremated Mangal’s body without informing Mangal’s mother or any of his relatives,” sources added.

Congress leader Soumitra Biswas visited the victim’s residence on Friday and interacted with the family members.

They also condemned the act and demanded justice for the victim’s mother.

Mangal’s mother, meanwhile, has filed a case against SI Pritam Datta and his team.