Two Bru refugees die in Tripura due to ‘starvation’ 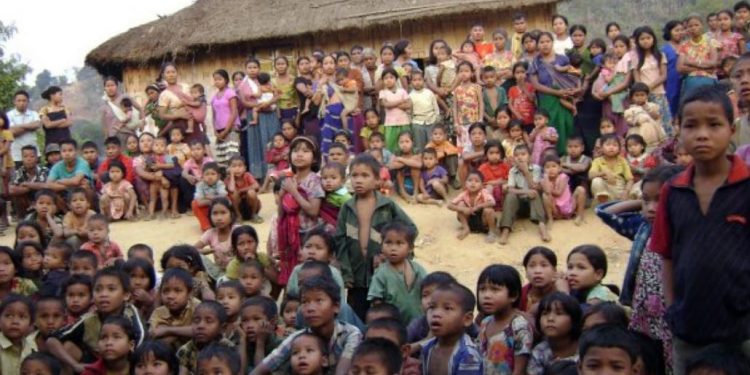 Two Bru refugees, including an infant, died in a Bru relief camp in Tripura allegedly due to starvation.

The Bru refugees have called an indefinite blockade against the suspension of essential supplies by the government, which entered the second day on Friday.

“A two-month-old child and a 60-year old woman have died while ration supplies were stopped in the camps,” Msha added.

Msha further said the baby’s family, which had 8 members, received ration for 3 persons only when rations last came.

“Now that the ration is stopped, his mother didn’t have milk to feed her child. They don’t have money to purchase medicine either since cash dole is halted as well,” Msha informed.