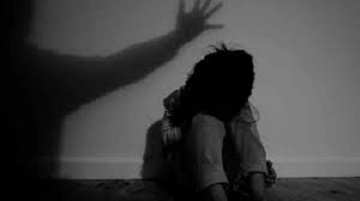 A 16-year-old tribal girl from Jonai in Dhemaji district, who remained missing for the past two weeks, has been rescued from the captivity of a household at Mechuka in Arunachal Pradesh on Wednesday.

According to report, the teenage girl from Jonai’s Kamalpur village near Murkongselek Railway Station was allegedly abducted by three women of the same village on April 16, and subsequently was sold to a miscreant at Mechuka in Arunachal Pradesh the next day.

The victim’s mother informed Northeast Now that one Anita Perme Doley of Kamalpur village with the help of her daughter Menam Doley and her classmate Langok Pangging called on the victim from her grandmother’s home at Kamalpur that early morning.

The trio enticed the girl for a journey to Arunachal Pradesh thereby took her to Mechuka and consigned her to the miscreant.

As per complaint, the trio sold the girl to the man in a well-planned manner.

Referring the victim’s statement, the complainant said that her daughter was forcefully taken to Mechuka by the trio and sold to the miscreant and she was sexually tortured by him during the period.

Jonai police following the FIR lodged by the victim’s mother, have registered a case (No. 44/2019) under Section 365 IPC and recovered the minor girl from captivity of the miscreant at Mechuka. The police, however, have not yet booked any person in this regard.

The police, who are not sure about the age of the victim, have asked her parents to submit relevant documents to ascertain her as a minor.

The victim was kept at Jonai Police Station till filing of this report.