States to be consulted for NRC: Prasad 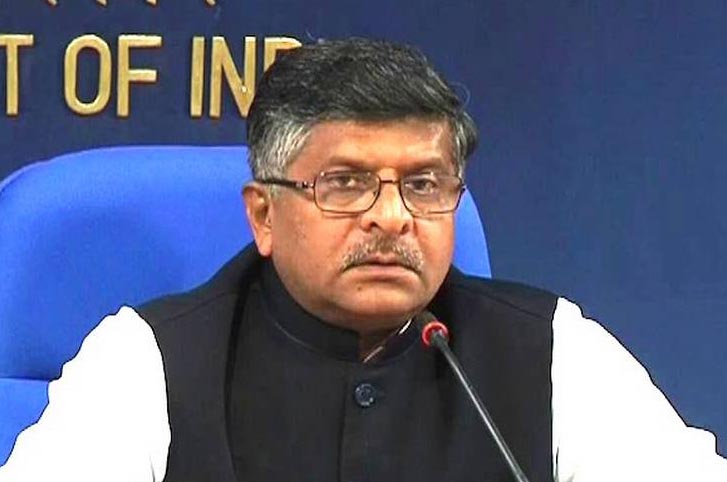 Prasad also said a ‘proper legal process’ will be followed, according to reports.

The law minister further stated that ‘some’ data collected for National Population Register (NPR) ‘may or may not be used’ for the NRC exercise.

The minister’s remarks come in the backdrop of several state governments opposing the implementation of a nationwide NRC.

Notably, union home minister Amit Shah had earlier said the NPR and NRC were governed by different laws and NPR data would never be used for the NRC exercise.

Prasad, while clarifying the government’s stand, said no decision had been taken yet on documents that would be acceptable for a nation-wide NRC.

The law minister also defended the Centre’s decision to initiate a fresh NPR, saying it was necessary as the census data ‘cannot be made public’ to any authority and the NPR data would be used to frame policies for delivery of welfare schemes.

Regarding the Citizenship Amendment Act (CAA), Prasad said Indian Muslims need not fear from either the CAA or the NRC.