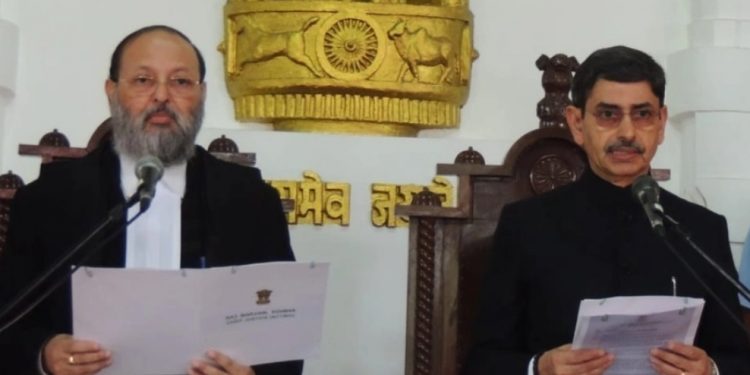 Ravi was administered the oath office at Raj Bhavan in Kohima by the acting chief justice of Gauhati High Court, Arup Kumar Goswami.

The swearing-in ceremony was followed by a State Guard of Honour presented by Nagaland Police.

Nagaland chief minister Rio said he was looking forward to working with Ravi.

Ravi, who had worked closely with national security advisor (NSA) Ajit Doval during the latter’s stint in the Intelligence Bureau, was appointed as Nagaland Governor on July 20, replacing P.B. Acharya, whose tenure ended on July 19.

A 1976-batch IPS officer of the Kerala cadre, he will continue to be the interlocutor for peace talks with the NSCN-IM besides other Naga rebel groups.

A home ministry official said besides holding the post of governor of Nagaland, he (Ravi) will continue to be government’s interlocutor for the ongoing talks with various Naga insurgent groups for a final settlement.