PIB fact check: No provision of free internet by DoT

The Ministry of Tourism has not issued any letter asking for hotels to be closed till October 15, 2020, due to COVID-19 outbreak 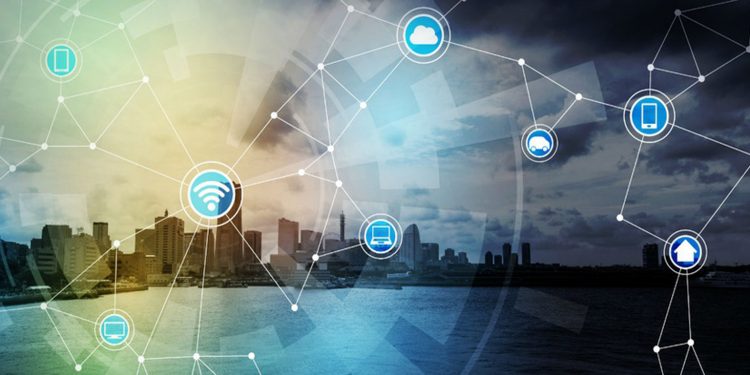 The Department of Telecom (DoT) is not giving free internet to the users till May 3, clarified the Fact Check unit of the Press Information Bureau (PIB).

In a tweet on Wednesday, the PIB said that the circulation claiming free internet being provided by DoT during the lockdown period till May 3 is fake and misleading.

“Free internet is being provided to all by the departments to enable them to work from home and this can be availed by clicking on a given link,” the fake information suggested.

The Ministry of Home Affairs, meanwhile, has clarified that media reports claiming penal action against company directors and management if their employees test positive for COVID-19 are false.

The guidelines instead prescribe penalties if the offence occurs with consent, cognisance or negligence of an employer.

In another counter, PIB Fact Check has re-iterated its clarification that the Ministry of Tourism has not issued any letter asking for hotels to be closed till October 15, 2020, due to COVID-19 outbreak.

There was another claim doing the rounds in social media that ICMR is contemplating a study on the immunity of indigenous Assamese people.

The PIB Assam regional unit, however, pointed out that ICMR is not contemplating any such study on the immunity of indigenous Assamese people.

The tweet is a fact check response to another tweet which has claimed that indigenous Assamese people have not contracted COVID-19 because of immunity and this has prompted ICMR to study the genetics of such people.